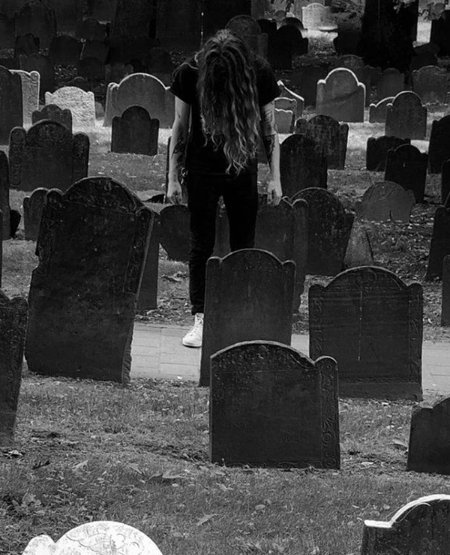 "Vomit from the Serpent's Mouth" is taken from GRAMARYE 2nd demo-tape, due to be released on June 18 through SIGNAL REX.

This second tale unfolds the stories of two insidious necromancers, a tyrannical warlord, the armies of the undead, and the struggle for power over the realm of mankind.

Told through five heretical verses that will invoke a lust for undead power in those that thirst for the cauldron’s gruel and since day one followed GRAMARYE path with the feral release of "Necroprophecy"! 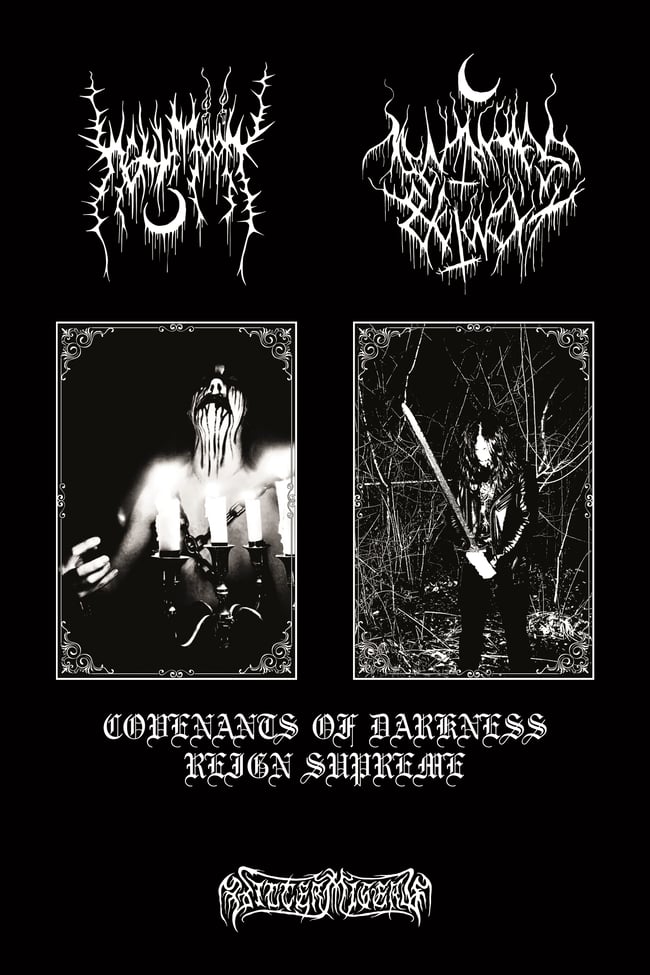 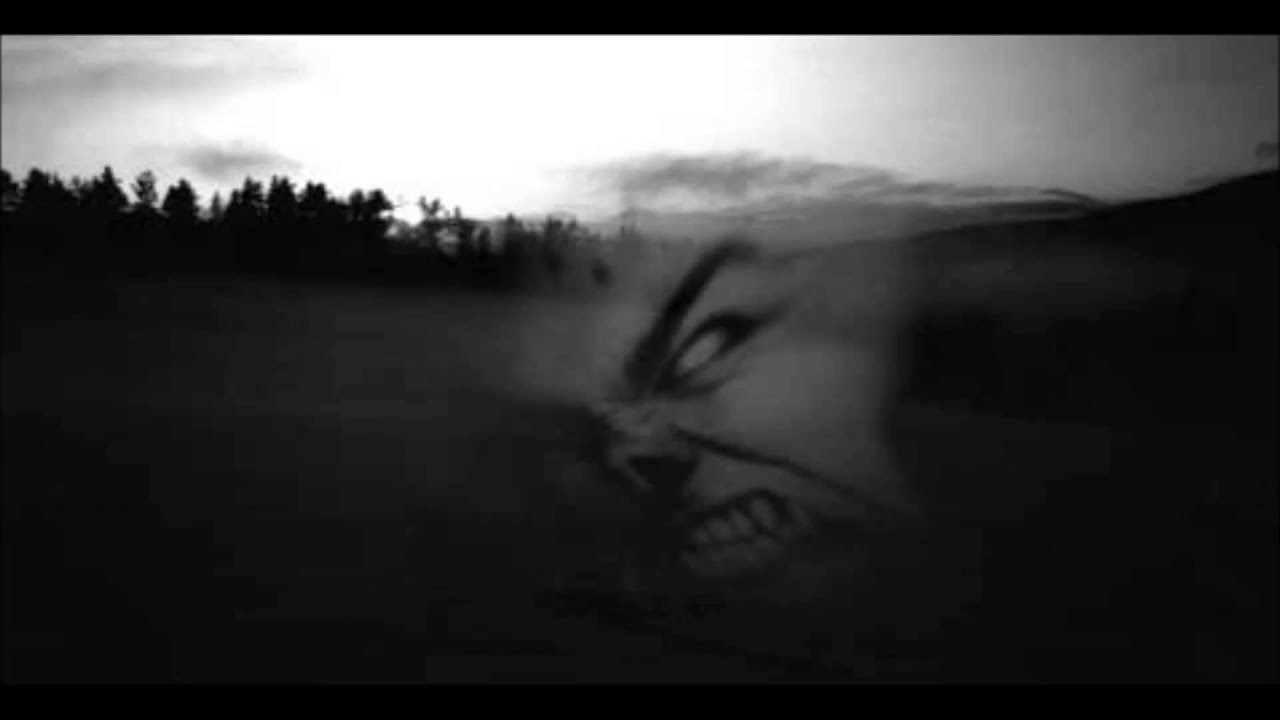